The new president of the Hong Son Jun incumbent Chinese Artists Association, vice president of Vancouver，Born in Taiwan,，1984Settled in Vancouver，随 师 周 士 心 教授，Mr. Xie Yan and Mr. Li Wowen. Back in 1993-1998 it was the Vancouver Chinese Artists Association and vice president Kai，She has taught at Langara college ink painting classes, the first national language school in Vancouver，Works and has participated in numerous solo exhibition Couplet，Good ink painting and calligraphy，Her artistic creation philosophy is: "Do not seek cooperation with the ancients and not substandard;Do not seek different and can not vary with the ancients. "，The outlook for the future is a continuation of the painting served as president would be a fine tradition，Continue to promote Chinese culture and arts exchanges with the Canadian mainstream art，Handle all lectures, visits，And overseas exhibitions，2014 in Taipei National Taiwan Museum of Arts Education，Thereby expanding the field of membership of art. 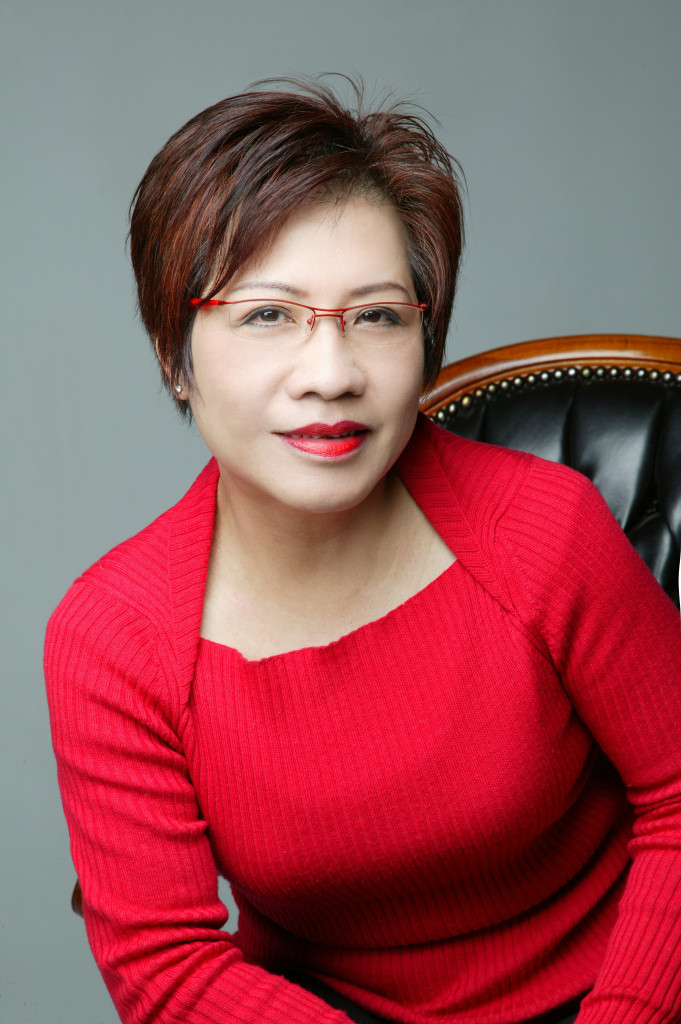