Zhou, YouCai from Henan, China.
I like studying Chinese literature and art since childhood. I began my journey as an artist during my high school years.  In 2013, I attended Beijing University to continued studying painting from a well-known teacher He Jialin. Afterwards, I studied under Wang Shi Yong who is part of China Central Academy of Fine Arts to learn traditional Chinese Painting. I exhibit my artworks which were published in XinYang “Red City Painting and Calligraphy” in China. In 2016 of autumn, I have presented three artworks that were exhibited both in Canada and China. I am currently an active member of Xinyang City Artist Association of China and CCAF in Vancouver 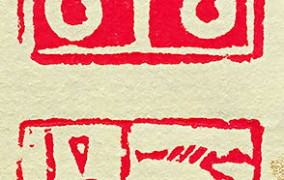 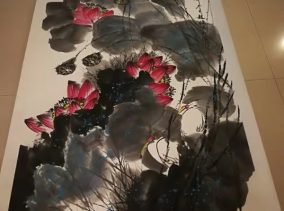 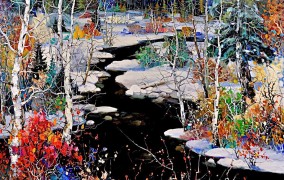