Teng Ko Weng – Born 1960 in Taipei, Taiwan.  He graduated from Fu Xing Commerce and Art Technical College.  Teng Ko’s parents passed away when he was very young. Hence, he lived a life of poverty, being raised in an orphanage, working in city dumps for his tuition fees.  While a college student, he was able to work part time in various artistic fields, as well as being a street artist.  At age 20 he had meningitis and almost died of it.  As a result he lost partial hearing.  Such hard life experiences and different areas of training and learning moulded him with solid foundation in his future artistic endeavour.  He published his own painting collection, an autobiography, and oil painting calendar.  His works had won multiple awards and first places in Taiwan. In 1993, he won the United States Christian Arts Price, Religious Arts Competition Price, and Canadian Pollock Price.

In 2013, he was awarded the Canadian AIRS International painting fourth year competition highest award and other prices.

His paintings were featured in over 60 exhibitions in both Canada and overseas in art galleries, art museums, and other venues, receiving rave reviews and won over many collectors. 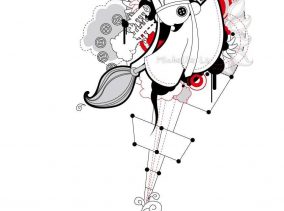 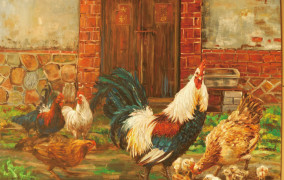