Soon after graduating from Kwan Tung Provincial Physical Education College, Kwun-Yin Liu began studying Chinese painting under Chun-Pi Huang and Shao-An Chao. Kwun-Yin has also held and participated in numerous solo and joint exhibitions in both Canada and the United States, Japan, Malaysia, Hong Kong and Taiwan. She has won a bronze medal and has been listed in China’s Who’s Who of Outstanding Contemporary Chinese Artists in 1995 as well as being named one of the Outstanding Artists of the New Millenium from China in the year 2000. 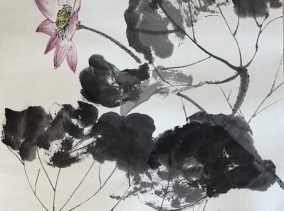 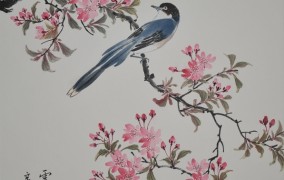