Lina was born in Taiwan in 1957 and immigrated to Canada in 1986. She graduated from Ming Chuan College. She has studied Chinese painting with Ms. Yun Yang and Professor Johnson Chow since 1992. She is one of the directors of the Chinese Culture and Arts Association of Canada as well as the CCAFV (1999-2001). She is also a member of the Blue Cloud Art Club. She has participated in numerous joint exhibitions. 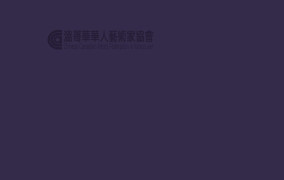 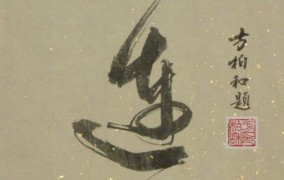