Mr. Yeh Pao-Chuan, also known as Ping Zi, found his love in arts and poetry at a young age. His other interests include horticulture and landscaping. At eighteen, he joined the Art Research Faculty of the Taiwan National Museum of History, and was chosen to become one of the few honored disciples of Master Yao Menq-Ku. Later Master Chao Song-Chuan taught Yeh the drawing techniques of floral and birds. After thirty years of practicing in Chinese brush paintings, Yeh has found his own distinctive style. Many of Yeh’s masterpieces have been chosen to be displayed in national and international exhibitions, and has won many awards. 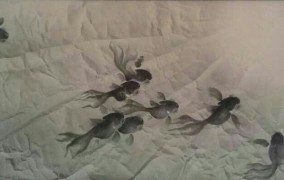