Originally from Kong So, China, she immigrated to Canada in 1993. She received her Masters degree in Fine Arts from Soochow College of Fine Arts in 1950 and was employed as a high school fine arts teacher from 1952-80. In 1985, she held a solo exhibitions in the VIP Art Gallery in Toronto and the UNC Art Gallery at the University of Nebraska, Omaha in 1986. Her art works have been collected by Chinese consulates in Canada. After she joined the CCAFV, she has participated in numerous joint exhibitions in Vancouver. 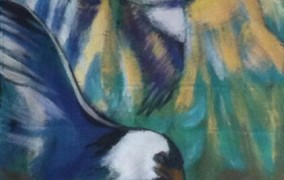 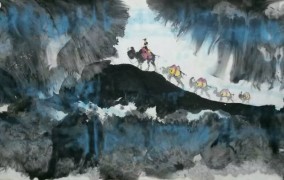